Grounds for Full Child Custody By JWGLAWYER on June 08, 2020 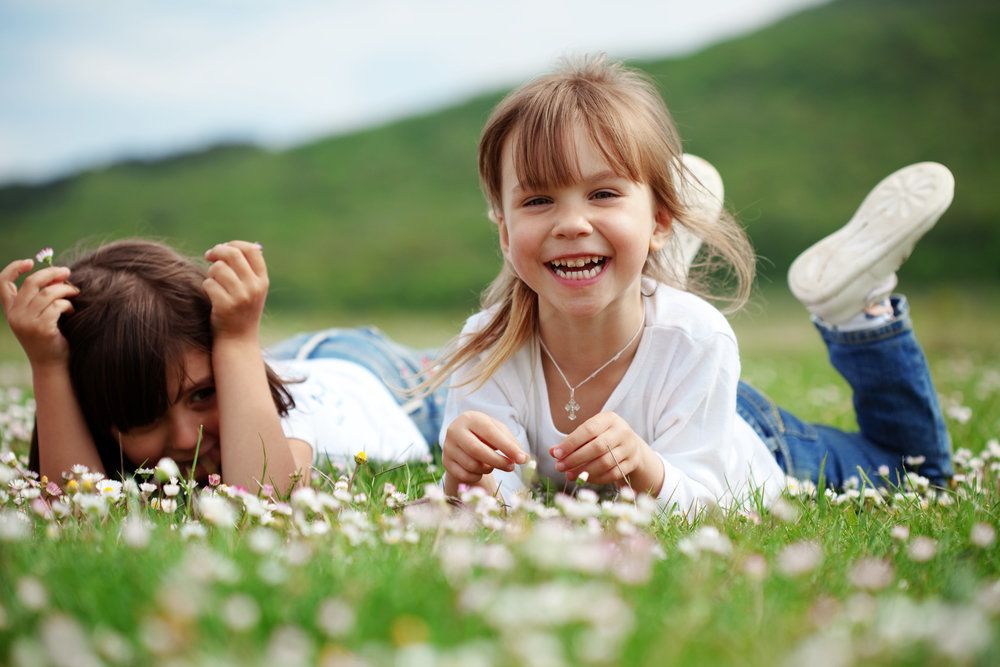 When parents divorce, a child custody arrangement is needed. Often, the court recognizes a child’s right to have access to both parents, which results in a joint custody agreement. In certain circumstances, though, it is in the child’s best interest to grant one parent full custody.

Full custody usually refers to both physical and legal custody. If a parent has full custody, the child lives in their home and they make all decisions regarding how the child is raised. Child custody lawyer Jeffrey W. Goldblatt can help his East Brunswick, NJ, clients consider whether they have grounds for full child custody.

It is important to understand that, even if both parents agree to a full custody arrangement, the court could deny the agreement and enforce joint custody, if there is not an acceptable reason for the request. Here we go over some of the most valid reasons for seeking full child custody.

One of the most common reasons for a court to award full custody is abuse. If a parent has a history of abusing their child, this is often considered valid evidence that it is not in the child’s best interest to live with them. In some cases, it may also be grounds for revoking visitation rights, as well. Any form of abuse can be grounds for seeking full child custody, including physical abuse, verbal abuse, or sexual abuse.

Neglect is another reason for our East Brunswick clients to seek full child custody. If one parent is claiming that the other is guilty of neglect, they need to be prepared to demonstrate how the child has been neglected. Child neglect could refer to a parent’s failure to provide any type of the child’s basic needs, including food, clothing, shelter, and love or emotional support.

Oftentimes a court will grant full child custody when there is a history of domestic violence. Even if the abusive spouse has never been violent with the child, it can be argued that the child will be unsafe in their care. It is not in a child’s best interest to live with a parent who is abusive to others and may end up turning their anger and violence onto the child.

If a parent has an active drug or alcohol problem, it is likely not in the child’s best interest to be under their care. Active addiction can create an unstable and unsafe environment for the child. If a drug or alcohol problem develops after a custody agreement is in place, a parent can file with the court to request an amendment to the current child custody order.

Violation of court orders is not a reason for a parent to seek full custody initially. However, if a joint custody agreement is in place and one parent continually violates court orders or ignores the custody agreement, it can be grounds to seek an amendment, which may involve one parent asking for full custody. We can help our East Brunswick clients argue for a child custody amendment if the current order is being violated.

If you are considering a divorce and are worried about matters of child custody, attorney Jeffrey W. Goldblatt can help you get a custody agreement that is in your child’s best interest. To learn more about our family law services, send us a message at your earliest convenience or call our legal firm at (732) 402-8273.