At the Law Offices of Jeffrey W Goldblatt, we have always worked hard to preserve the rights of parents to maintain quality relationships with their children both during the pendency of a divorce action and after a Final Judgment of Divorce is entered. We always strive to create workable solutions to parenting problems and adopt a parenting plan that is suitable to both parents as well as to the children’s needs.

My office represented a father from Freehold who was going through a divorce action and was having difficulty seeing his two daughters on a consistent basis because of interference from his wife. We worked tirelessly to obtain a favorable result for our client and ultimately, after much resistance from the mother, were able to obtain an equal time parenting relationship for him.

Because of a health issue that arose a few years after the divorce, the client again contacted our office and unfortunately advised  that his former wife was again refusing to allow him access to the children.  She perceived his health problems  to be possible threats to the safety and well-being of the children. During the time our client was hospitalized, his former wife had made an application to the Court and successfully was able to obtain an Order ceasing  all contact between father and children.

My office  immediately communicated with the former spouse's attorney. Many discussions were had and negotiations undertaken to commence a dialogue with opposing counsel and her client with the objective being to resume contact between father and children.  A solution needed to be found in order to regain trust and revert to the original custody plan.

Because the parties had a history of sharing equal custody over the years and were able to forge a working relationship, it was decided that a more tactful approach needed to be taken in this particular matter  rather than returning to Court and filing a motion to reinstate custody.

We were hopeful that by not involving the Court, the parties, with the assistance of counsel, would be able craft a resolution of the new custody issues presented. In this manner, the wife’s fears that such an episode by the husband might recur, were able to be balanced with the father’s desire to again become an integral part of his children’s lives.

After engaging in such sensitive negotiations, we were able to successfully protect our client’s rights and have his parenting time reinstated with the resumption of a joint and equal custody relationship to follow.

This is just one example of how negotiations can at times result in a better resolution of disputed issues than litigation.  Of course, other instances may cry out for the need to have a determination made by a Judge. Utilizing our many years of experience, we are adept at helping make sensitive decisions in consultation with our clients as to the best manner in which to proceed in any particular case.

Each individual case presents its own set of facts and circumstances. While always ready, willing, and able to return to court to fight for our client’s rights, many times a settlement is preferred in order to save a client emotional upheaval as well as the uncertainty of the result.

Our office has handled thousands of divorce situations with over more than 35 years of practice. We have vast experience in successfully advocating for the rights of all our clients. Both parents have rights that must be protected when dealing with children. Parenting time and/or custody issues are of primary concern to the Law Offices of Jeffrey W. Goldblatt. If you have a custody issue in Freehold, East Brunswick, Wall or the surrounding areas in conjunction with an ongoing divorce or a post judgment matter, contact the Law Offices of Jeffrey W Goldblatt for a consultation and an evaluation of your best options. 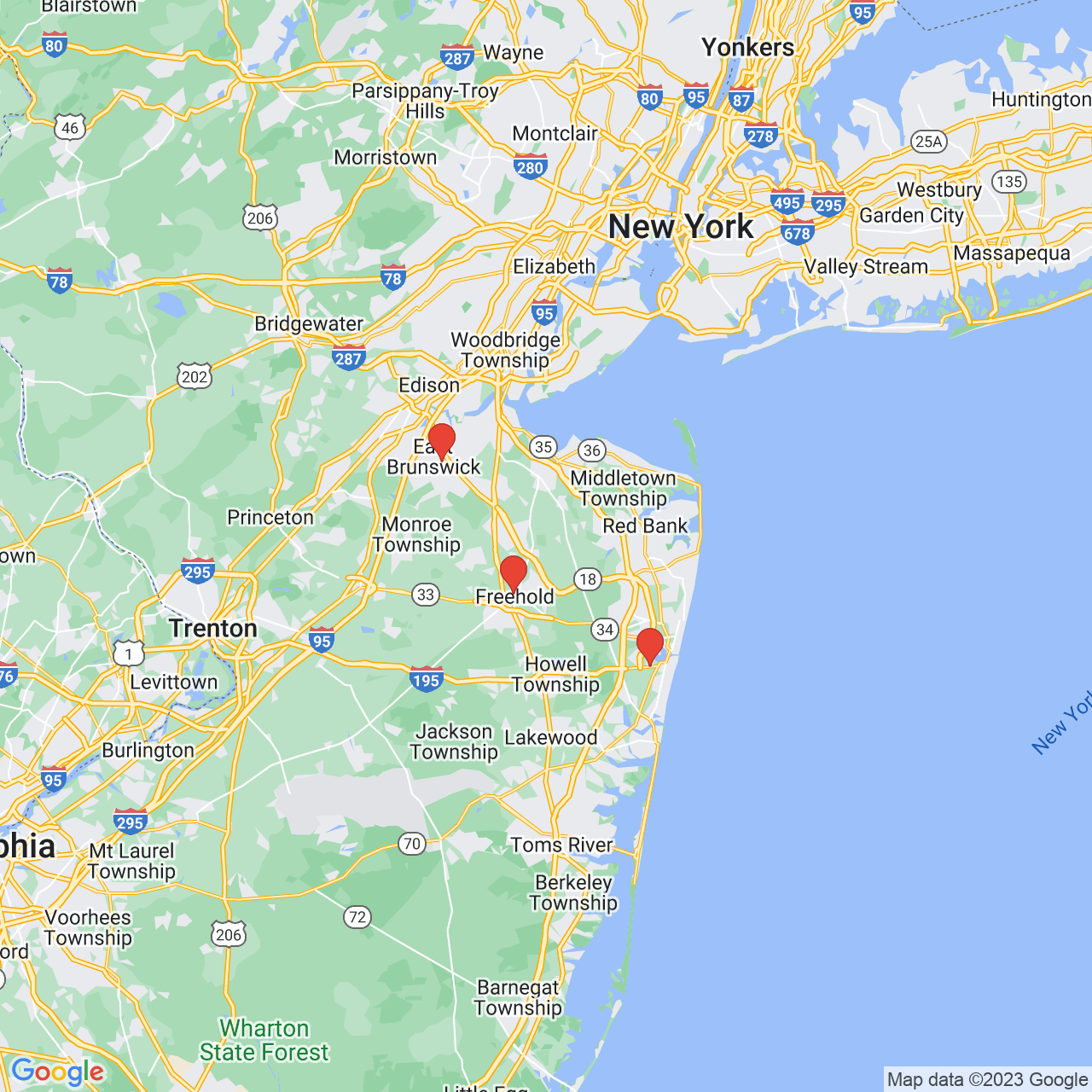