What's the Difference Between Divorce vs. Annulment? By JWGLAWYER on June 30, 2020 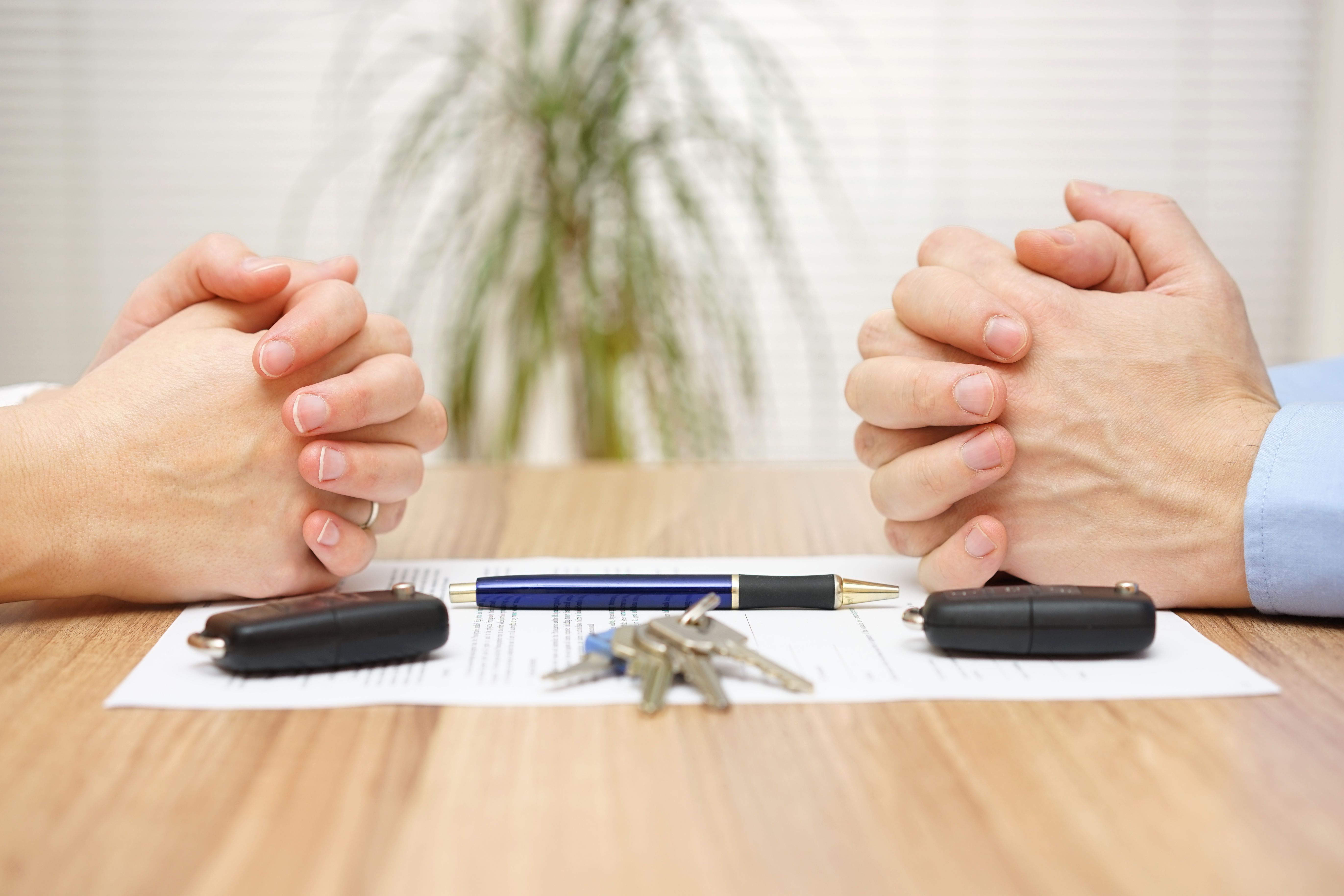 The ending of a marriage can be painful but a divorce lawyer can help separating couples come to a quick and fair resolution.

Marriages can be legally ended through divorce or an annulment. With compassion and understanding, divorce lawyer Jeffrey W. Goldblatt works closely with clients to determine which option, divorce versus annulment, is right for their needs. If you live in East Brunswick, NJ, or neighboring Freehold, NJ, and would like to find out which option is right for you, we welcome you to schedule a consultation.

How Are Divorce and Annulment Different?

Although divorce and annulment both end a marriage, there are some key differences that should be understood when seeking to dissolve a marriage.

To better understand the difference between divorce and annulment, let's take a closer look at the grounds for each.

What Are Grounds for Divorce?

What Are Grounds for Seeking an Annulment

In order to obtain a civil annulment, there needs to have been:

Division of Property and Child Custody

Both divorce and annulment require the division of property and a child custody agreement when children are involved.

Dividing property and coming to a child custody agreement can become complicated without the help of an attorney. Family law attorney Jeffrey Goldblatt helps clients through the complexities of divorce and annulment proceedings so they can move forward in starting the next chapter of their lives.

If you live in East Brunswick or surrounding areas and are looking for a compassionate attorney to help you quickly and amicably dissolve your marriage, please call (732) 238-8700 to schedule a consultation with divorce attorney Jeffrey Goldblatt.