Divorce Statistics By JWGLAWYER on January 23, 2019 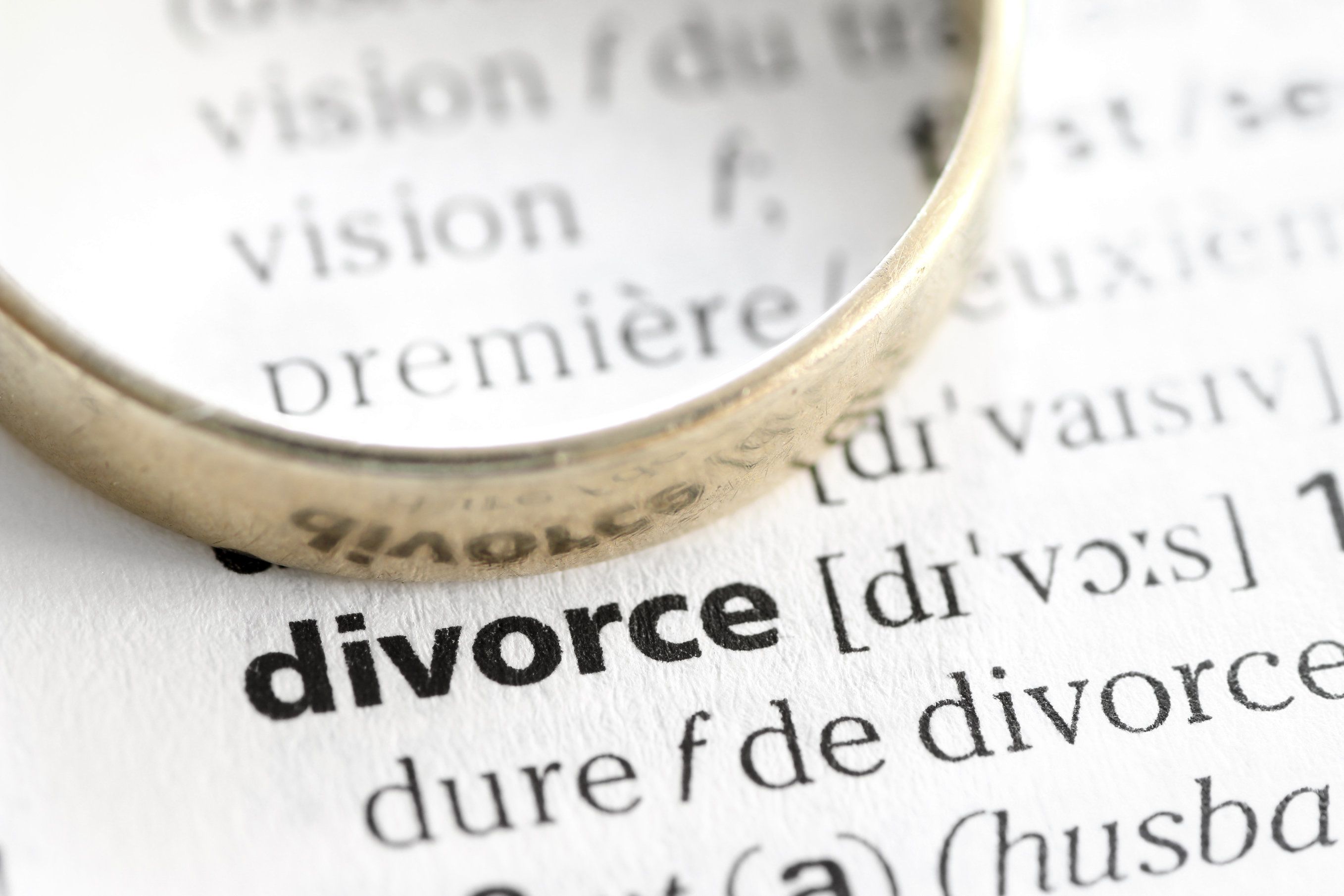 Divorce attorney Jeffrey W. Goldblatt can handle family law cases, including complicated divorce matters such as the division of assets, spousal support, and child custody. He can help you reach a divorce settlement that is beneficial to all parties.

Most people have heard that half of all married couples will eventually need the services of a divorce attorney. But is that actually true? Data actually shows that divorce rates in the United States are lower in recent years than they have been for quite some time.

Divorce statistics provided by the CDC give our East Brunswick, NJ clients a clearer picture of just how common divorce is among married couples in the United States.

The CDC has released national marriage and divorce rates through the year 2016. These rates represent data collected by 44 states, plus Washington DC.

These numbers show that the divorce rate isn’t quite at 50 percent, but it isn’t too far off. Based on the marriage rate of 8.2 and divorce rate of 4.0 in 2000, roughly 49 percent of married couples went through a divorce during that year.

In 2016, the 3.2 divorce rate accounted for around 46 percent of the 6.9 for every 1,000 of the population that were married that year. So, while divorce rates have dropped recently, they have not dropped quite as much as the 4.0 vs. 3.2 comparison alone may suggest.

In addition to national data, the CDC shows marriage and divorce figures collected by each reporting state through the year 2017. So how do the divorce rates in New Jersey compare to those across the nation?

If you are considering a divorce and you’d like to learn more about the family law services offered by attorney Jeffrey W. Goldblatt, contact us at your earliest convenience. You can schedule a personal consultation by calling (732) 238-8700.