Divorce vs. Separation By JWGLAWYER on October 11, 2018 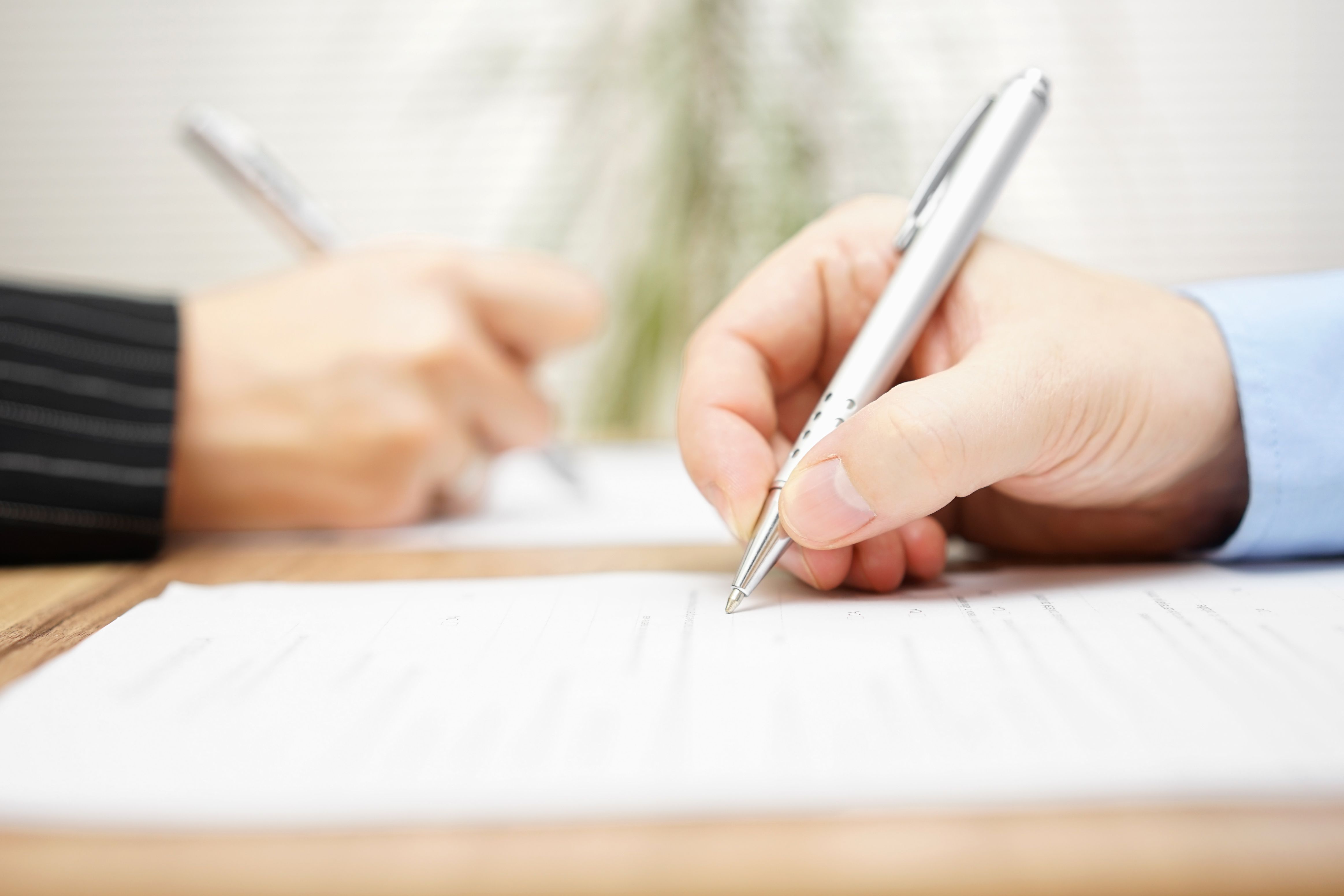 It is no secret that marriages are hard work. While divorce rates have actually declined in recent years, it is still estimated that around 40 to 50 percent of marriages will eventually end in divorce.

In many cases, divorces are contentious and emotionally wrought proceedings. With issues such as child custody, spousal support, and the division of assets on the line, it is not surprising that so many divorces get ugly. An experienced divorce attorney can oversee all aspects of a divorce to keep proceedings level-headed and ensure a fair outcome for both parties.

But what if a couple wants to try separation instead? Here, family law attorney Jeffrey W. Goldblatt goes over the differences regarding divorce vs. separation to give his East Brunswick, NJ clients a better idea of their legal options when they are no longer happy in their marriage.

Many couples opt for a trial separation at some point in their marriage. An informal separation is a way for couples to take a break from one another and see if they are happier living apart.

If the couple’s situation seems to improve when they are living separately, they may decide to make things official. Divorce is an option, but couples can also choose to file for a legal separation.

A legal separation is similar to a divorce in many ways. When a couple files for legal separation, the court will oversee child custody, child support, spousal support, and the division of marital assets and debts, just as the courts would in a divorce.

However there are some key differences between legal separation and divorce, including the following:

There are a number of reasons that a couple may opt for a legal separation over a divorce. In some instances, a divorce may go against the couple’s religious beliefs. Others find that a legal separation puts less strain on the family, particularly when children are involved. And for many, a legal separation gives the couple time to sort out issues such as spousal support and child custody before filing for an official divorce.

When a couple divorces, they put an official end to their marriage. They are no longer legally bound to one another and are free to live separate lives and even remarry, if they choose.

Of course, there may still be legal ties that keep them connected, such as spousal support, child custody, or child support. Still, a divorce completely dissolves the marriage and is irreversible.

Because of the finality of a divorce, many couples choose to try out a legal separation before proceeding with a divorce. However, that is a personal decision and is completely up to each couple.

Whether you are considering a divorce or legal separation, the assistance of a family law attorney is invaluable. To learn more about these legal options, contact us at your earliest convenience. Call our practice at (732) 238-8700 to set up a personal consultation with attorney Jeffrey W. Goldblatt. We look forward to hearing from you.