How Legal Custody Differs from Residential Custody By JWGLAWYER on November 30, 2016 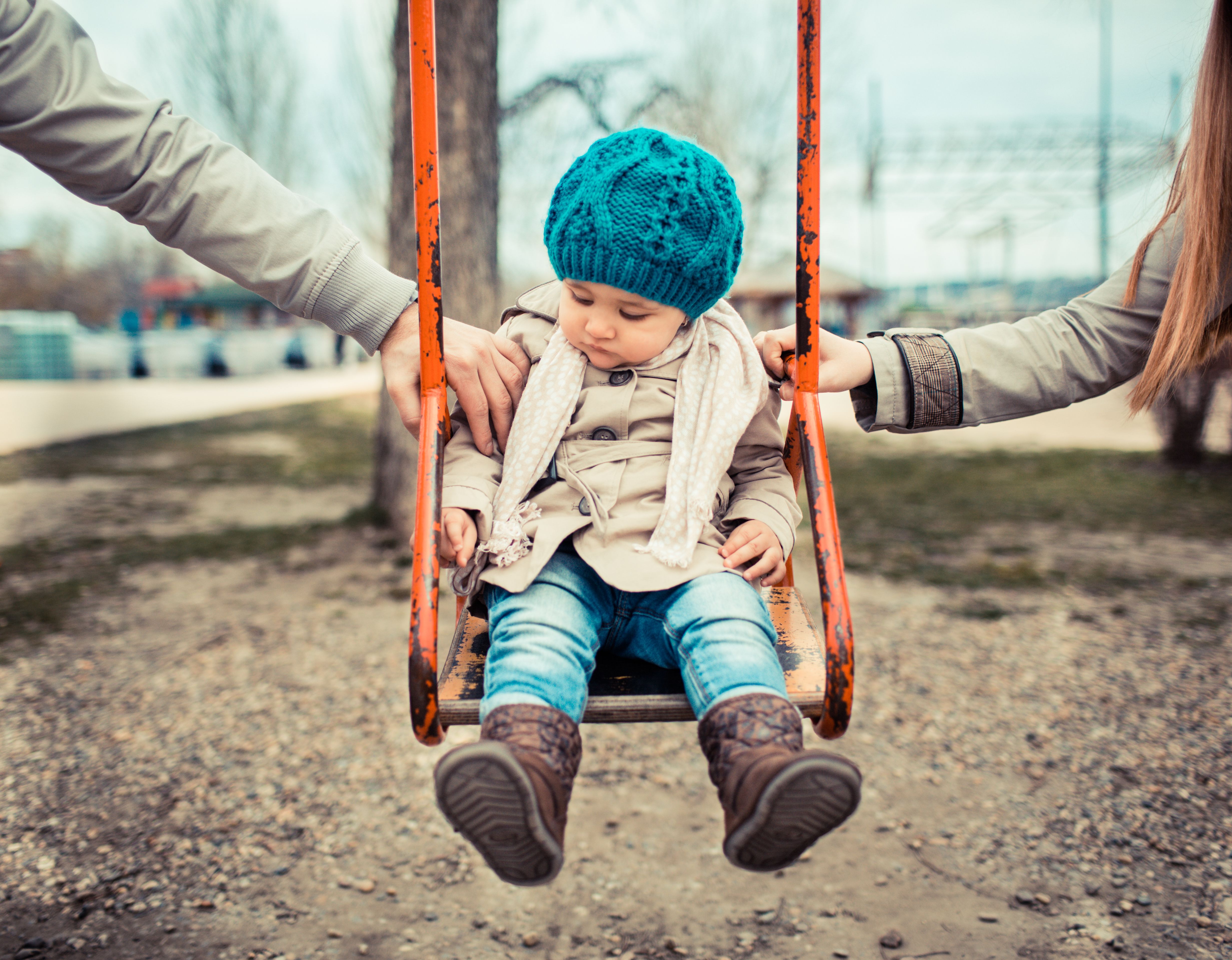 Divorce and separations can be difficult. The difficulty is compounded when there are children involved. The parents want what's best for their child, though the idea of what's best may differ significantly between the parties involved. For those in the East Brunswick area dealing with such matters, working with an experienced child custody attorney is crucial.

Custody comes in different forms. Broadly, there is legal custody and residential custody to consider. Let's define each of these child custody terms and then look at how problems may arise.

Legal custody means that a parent is given the right to make major, life-changing, or long-term decisions about how a child is raised. Some of the choices include a child's religious upbringing, the school the child will attend, tutoring services after school, health care needs, extracurricular activities, and so forth.

In many child custody cases, both parents are given legal custody of their child or children. The exception would be instances in which a parent has demonstrated that they are unfit to make these kinds of decisions that would impact the upbringing of a child. In these cases, legal custody would be given to just one parent.

Given the living arrangements in these situations, it is the PAR who pays child support to the PRP. In a majority of cases, the mother is often deemed the custodial or residential parent, though situations can vary depending on a number of circumstances.

Why These Distinctions Matter

There are also disputes to consider with regard to joint legal custody. If parent A fails to include parent B in a decision that pertains to the child's well-being, parent A may be found in contempt of court since the decision did not abide by the joint legal custody agreement.

Your Legal Rights as a Parent

As a parent who has the best interests of your child in mind, it's of the utmost importance that fair agreements be made with regard to both legal custody and residential custody. To ensure your child's future and that your rights are intact, it's important to work with a skilled family law attorney. Your lawyer can work with your former spouse's legal representative, working out some form of custody and visitation arrangement that takes into account all of the parties involved.

These kinds of cases can be complicated from a legal standpoint and draining from a personal and emotional perspective. An attorney offers peace of mind and a greater understanding of the legal issues involved.

For more information about child custody issues and how you can do what is in your child's best interests, be sure to contact an experienced family law attorney today. We will take a careful look at your case and offer sound legal counsel regarding these difficult matters.