Shared Parenting: the New Normal for Children of Divorce By JWGLAWYER on October 15, 2015 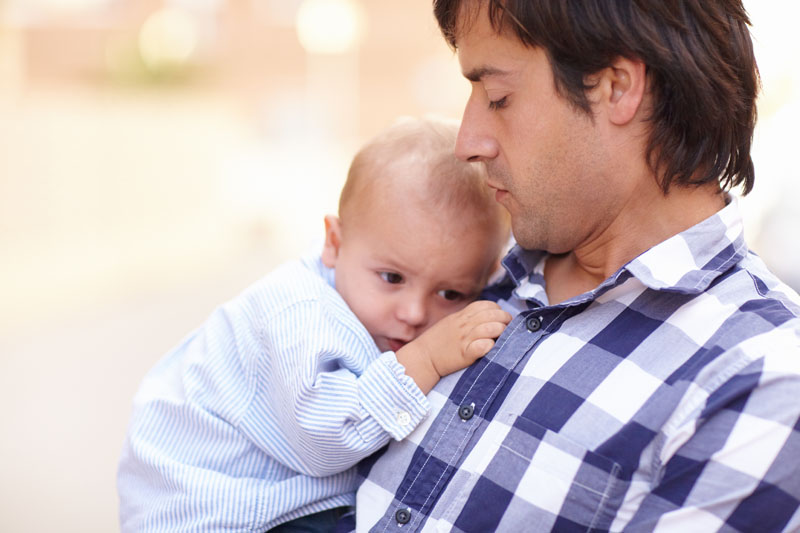 What is the best custody arrangement for children? That is not usually a question that anyone asks except the courts and legal profession. During the early history of divorces and even into the advent of the no-fault divorce, the natural assumption was always been to award primary custody to one party and visitation to the other one. This arrangement had previously been considered best for the children, but some disagreement about this arrangement has developed in modern times.

What used to be normal in custody cases was based on research that is now obsolete. In fact, the research is so extensive that its possible to find long-term studies of children who have come from broken homes. The results of these studies indicated children needed the stability of both parents in their lives. For some children this fact alone helped them tolerate their parents divorces. Another report indicated the other children who seemed at least reasonably content with parental visitation were those who saw the other parent two or three times every week although it usually meant riding their bikes to their fathers homes.

Another problem in existence under old custody arrangements was complaints from children about disruptive and inflexible schedules for visitation. When these kinds of circumstances occurred the children reported they neither benefited nor derived any pleasure from visiting their fathers. These now-grown children feel strongly they should have had some say so in the visitation arrangement and are still quite angry and resentful their desires werent considered.

The desires of the children have taken a long time breaking through the hardcore barrier that has existed for so many years, and many of those old myths still persist. The advantages are easy to see when one looks at the advantages children of two-parent households experience by having access to both parents. While it shouldnt be surprising to divorced parents, it apparently is.

The original arrangement was based on old research that was developed from orphaned children when the mother was the primary caregiver. When the divorce rate began spiking in the 70s, the courts had no other information on which to base their decisions regarding custody arrangements and granted primary custody to the mother. Since that time more research has been done on sole vs. joint custody in order to determine what is best for the children.