Joint Custody vs. Sole Custody: Explaining the Differences By JWGLAWYER on May 31, 2017 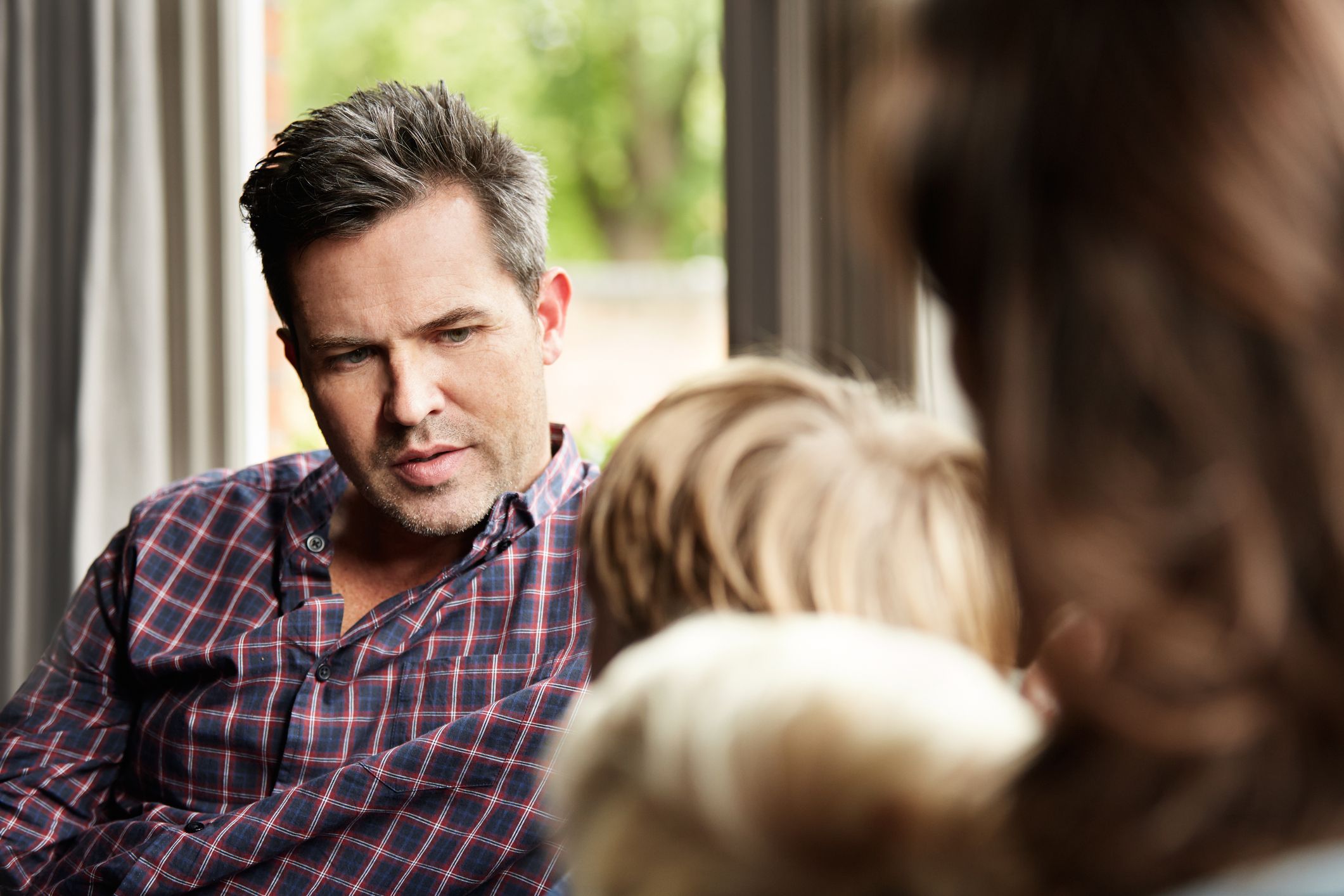 Divorces and separations can be extremely trying times. These are difficult matters for many people to deal with, even when they know that it's an ideal decision for everyone. Issues of child custody can complicate matter further. Thankfully, an experienced Freehold child custody attorney can help you in your time of legal need, offering much needed counsel and perspective.

We'd like to take a moment to consider child custody in divorce cases. In particular, we want to compare joint custody to sole custody and how they differ from one another.

Before defining joint custody and sole custody, let's first define physical custody and legal custody. Both terms are important to know when it comes to custody discussions.

Joint Custody of a Child

Joint custody refers to situations in which both parents have legal and physical custody of a child or children. In other words, following a separation or divorce, the two parents will share responsibilities in raising their child/children. They will both be able to see the child and make decisions that affect the child's upbringing.

It's possible for joint custody to be arranged amicably. In fact, this happens in many divorce and separation cases. Keep in mind that the amount of legal custody and physical custody of the child can vary based on a number of factors, such as income, lifestyle, schedule issues, and so forth.

Sole Custody of a Child

Sole custody of a child means that only one parent has both legal and physical custody of a child or the children. These kinds of arrangements are much rarer than joint custody. Typically, sole custody is only awarded if it can be shown that the other parent is unfit or incapable of raising a child.

Even in cases of sole custody, the parent who has not been granted custody (known as the non-custodial parent) can still arrange for visitation rights. Depending on the circumstances of the divorce, these visits may be supervised. This is likely in divorce or separation cases that involve abuse or other kinds of mistreatment.

Regardless the type of custody that is sought, the primary focus in custody questions is the best interests of the child. The phrase may be a bit broad and vague, but the child's best interests typically mean what choices will promote lasting health, happiness, and well-being for the child as her or she grows up and becomes an adult.

Negotiating Custody with Your Former Spouse

Even when divorces and separations are amicable, discussions about custody and visitation rights can be difficult. Emotions can run high, and two parties may have different ideas about what is in the child's best interests. Having an experienced divorce attorney on your side can help with the process.

For more information about child custody issues and other matters related to divorce and separation, be sure to contact an experienced family law attorney today. We will work with you to ensure your child's best interests are kept in mind throughout the process.