Can Grandparents Get Partial Custody or Visitation Rights? By JWGLAWYER on October 16, 2021 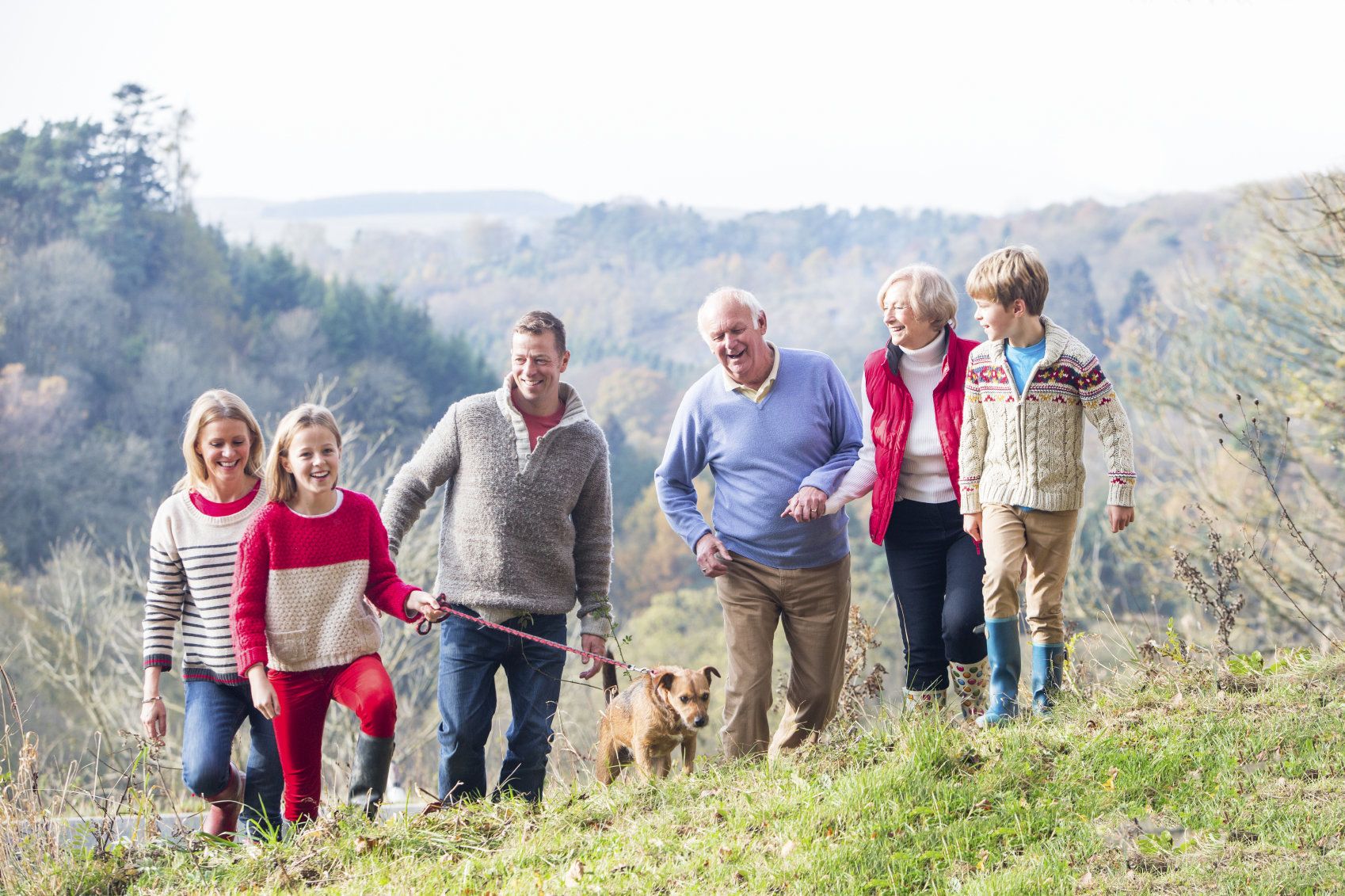 New Jersey family law grants parents the legal right to make decisions related to the care and upbringing of their children. However, some circumstances make the custody or visitation of minor children complicated. Co-parenting disputes can disrupt a harmonious relationship between children and their grandparents.

Apart from providing reasons for granting visits, the grandparents must demonstrate that the child will not be exposed to harm during their care.

Adoption transfers all the legal rights of the biological parents and relatives to the adoptive parent's family. However, New Jersey courts can award visitation rights to biological grandparents if it is in the child's best interests.

When there is a custody battle between a fit parent and a third party, the court presumes that the fit parent is the best person to grant custody. However, the third party can contest this argument by demonstrating that this is an exceptional case.

Thus, for grandparents to win partial or primary custody under the exceptional circumstances requirement, they must demonstrate:

Courts Have Ruled in Favor of Grandparents in The Past

If you are a grandparent seeking visitation rights or custody of a child, it is advisable to consult an experienced family attorney to assess your case and help you prepare a petition. Fill our contact form or call Jeffrey W. Goldblatt Esq. At (732) 238-8700 for assistance with your case.